A diaporama describing the framing and complexity of the OIF controversy.

next page: the actors
Changing frames and increasing complexity:

There are different ways of analyzing the OIF controversy. We tried to look separately at the scientific, legal and commercial aspects of the controversy and studied their evolution and mutual influence. We tried to assess the position and participation of actors and their interaction with each other. In this part we will try to combine these two analyses. We think that the OIF controversy does not take place in a vacuum. Instead, it was and is being shaped by its actors and by the broader evolutions and discourses of our times. We tried to capture this idea by the metaphor of frames.
By framing a controversy we understand the broader meaning given to actions within the controversy. This meaning is reflected by the general discourse on the controversy and the positioning of its actors.

Thanks to our interviews and readings we identified three ways of framing the controversy over time. Of course these frames are neither pure nor uncontroversial. They are no clear limits when one way of framing evolves into another-one; there are of course overlaps and differences of perception. Still, we will try to line out the general tendency, as we perceive it. 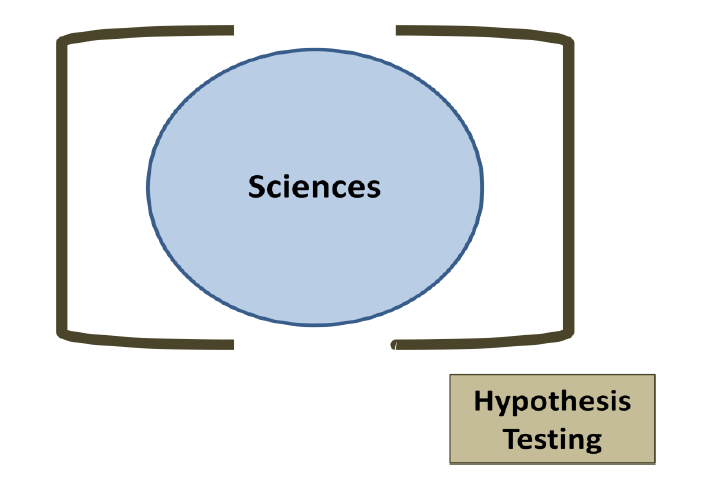 When it was mainly about hypothesis testing:

There is quite a large consensus within the scientific community that the first small scale experiments on ocean fertilization were designed for and targeted towards testing the hypothesis whether iron was the limiting factor for phytoplankton production in certain High Nutrient Low Chlorophyll (HNLC) regions of the ocean. The results obtained by these experiments supported the iron limitation hypothesis and produced very little contestation. Although some first newspaper articles were published on the topic, the debate of the results remained restricted to scientific, especially oceanographic circles. Consequently, at its first stage, the OIF controversy can be framed as a scientific debate on certain hypotheses, their tests and results. However, this evolved over time. 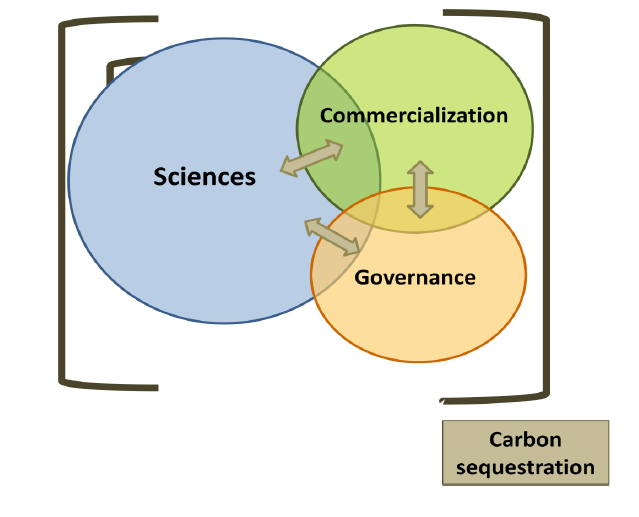 Carbon sequestration and its commercial potential coming into it:

These first promising scientific findings on the potential of iron generation phytoplankton blooms together with the mounting global interest in climate change in the 1990s' (with the adoption of the Kyoto Protocol in 1997) led to a new focus of the OIF debate. Gradually, the idea that OIF could become a new method of local carbon sequestration gained force. Commercial enterprises entered the debate with the idea of financing OIF projects through carbon credits, thus linking OIF to the international carbon and offset markets developed under the Kyoto Protocol. However, the entrance of commercial interests changed the dynamic of the controversy, provoking reactions from scientists, civil society organizations and regulators which led to a broadening and complexation of the controversy with one sphere of the controversy having impacts on the others. As OIF had been linked to climate change mitigation through the idea of carbon sequestration, it also became increasingly object to public interest and scrutiny. 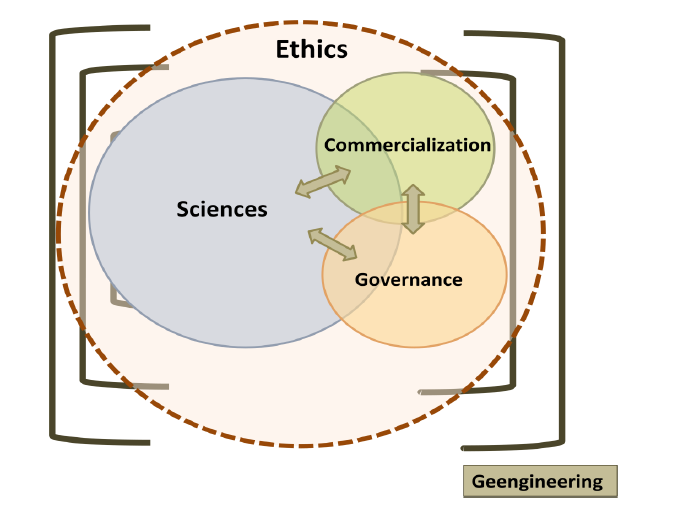 From carbon sequestration to geoengineering:

It is difficult to determine the moment when the idea of localized carbon sequestration developed into the concept of geoengineering. Both ways of framing certainly coexisted over some time (and still coexist as many scientists make a difference between both). However, it seems that during the middle of the 2000s' a gradual shift occurred from framing OIF as a carbon sequestration method towards categorizing OIF as one of the techniques of geoengineering. This trend is shown by the Assessment Reports of the IPCC; in the third report (2001) OIF figures as a category on its own whereas in the fourth report (2007) OIF is categorized as one method of geoengineering.

This geoengineering frame changes the perception of the controversy by placing into a much deeper ethical debate and politicized environment. As a consequence, even small scale commercial and scientific experiments such as Lohafex and Haida receive increased attention from all the actors of the controversy. As a reaction, those responsible for the experiments seek to avoid the geonengineering frame for their activities. The controversies around these experiments seem to show that this is complicated: once OIF is generally categorized as geeoengineering, it is difficult to give actions a different meaning.


Under which frame in the future?

Despite its politicized aspect, the OIF controversy is reducing its apparent complexity. With an improved legal framework, a gradual disappearance of commercial actors and other geoengineering methods (especially solar radiation management techniques) becoming prominent, OIF seems to come back to a largely scientific debate.

However, within this scientific debate, there are two opposing tendencies (and many intermediates) observable: 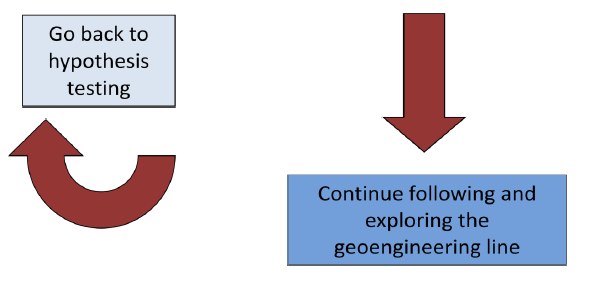 Next page: The actors